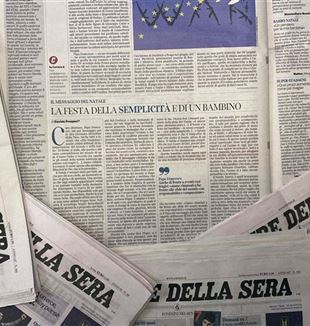 "Christmas is that Event that everyone awaits: freeing oneself from self-determination in order to discover oneself determine– that is, affirmed, loved." Davide Prosperi's letter to the Corriere della Sera on December 24. 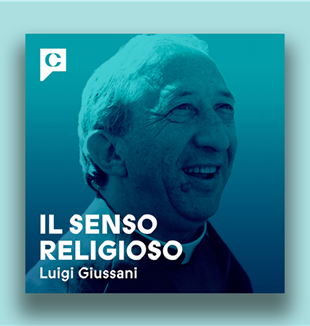 Il senso religioso is a thirteen episode podcast: it covers the contents of Fr. Luigi Giussani's famous book through his own voice for the first time, recorded during cycles of lectures for university students held in Milan between 1978 and 1985. 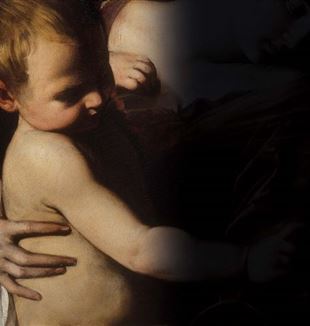 A detail of Caravaggio's "Madonna of the Pilgrims" accompanies the words of Fr. Giussani and Pope Francis.

Nine months after the outbreak of war, Francis writes a lengthy message to the citizens of the battered country. "Your pain is my pain." 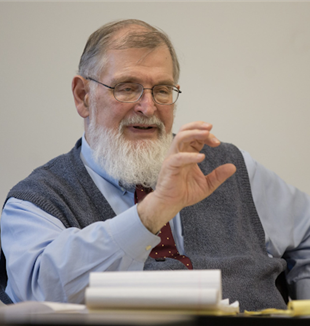 To the communities of Communion and Liberation in Washington DC and throughout the United States. 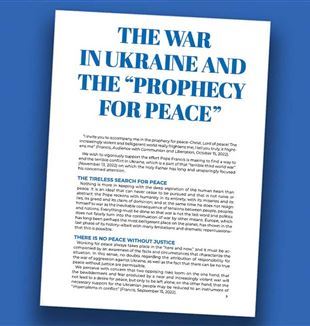 The CL flyer on the situation of conflict in Ukraine. It is a contribution offered to all to understand the value of Pope Francis' judgment and to promote public initiatives of prayer and discussion. 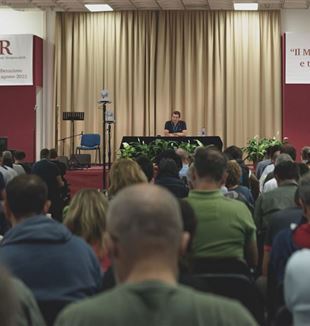 Notes from Davide Prosperi’s Summary at the International Assembly of Leaders of Communion (La Thuile, August 30, 2022). 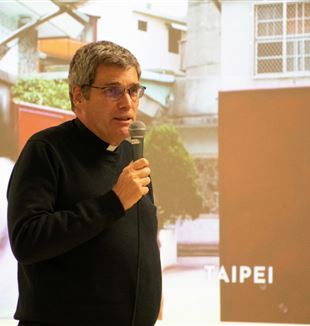 The audience with Pope Francis on October 15 was a new beginning and I would like to share my experience with you. 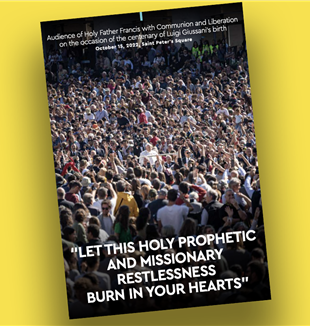 The booklet of the Holy Father Pope Francis' Audience with Communion and Liberation on the occasion of the centenary of Fr. Luigi Giussani's birth (October 15, 2022, St. Peter's Square). 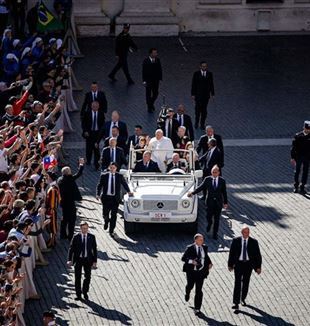 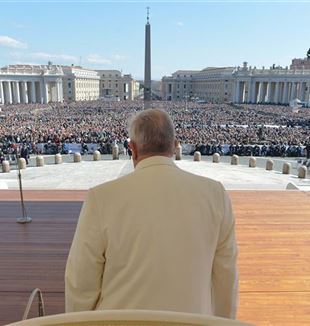 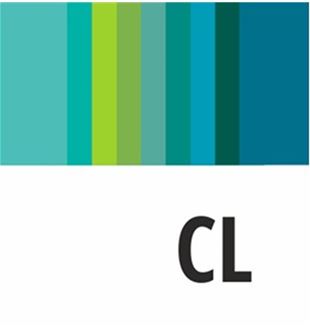 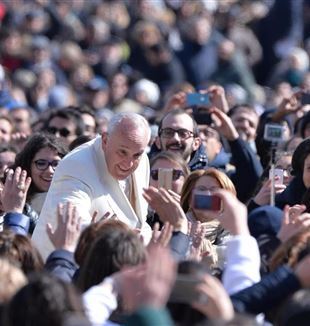 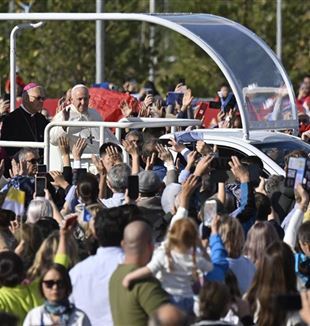 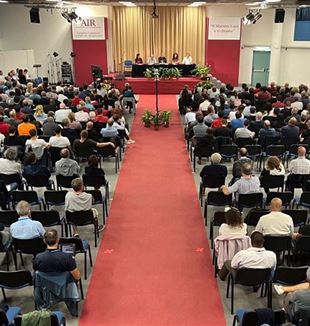 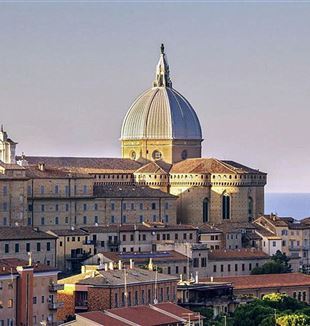 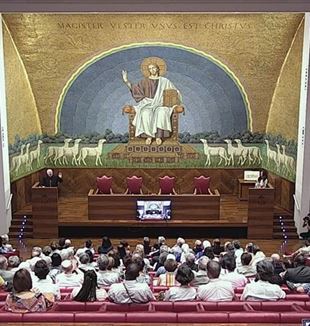 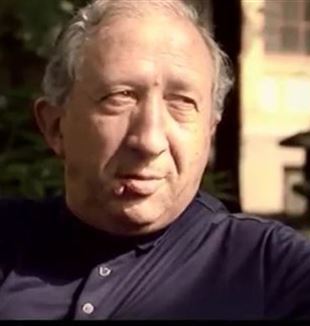 Although the scenario is different, we re-propose the words of Fr. Giussani on the war in Iraq (Corriere della sera, April 8, 2003), as a contribution to the judgment on the current situation in Ukraine. 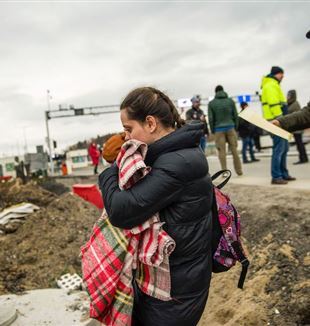 The statement released by the movement regarding the conflict. "We are with all those who are working to stop the horror of this war. But how fragile is the desire for peace if it does not become a task, a daily responsibility."